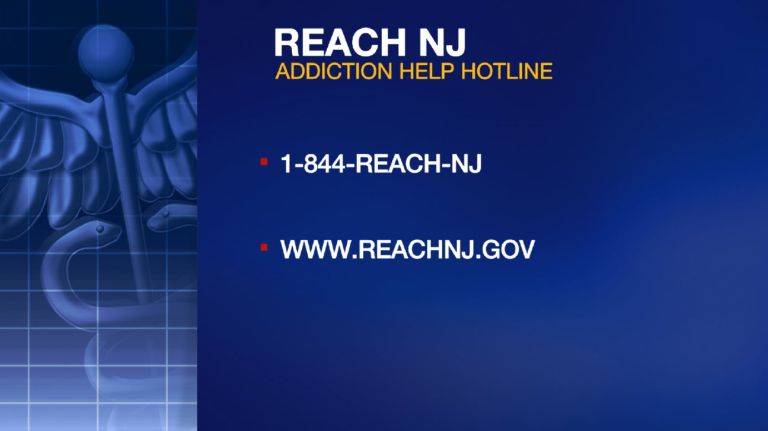 The governor used the majority of his State of the State address to talk about what he’s done and plans to combat the state’s opioid drug crisis.

He announced the launch of ReachNJ.gov and a phone help line at 1-844-Reach-NJ for people seeking help, including finding treatment centers.

State data shows nearly 1,600 people in New Jersey died from drug overdoses in 2015, an increase of about 20 percent over 2014. Most of those deaths were from opioids, including heroin and fentanyl.

Gov. Christie also says he’s changing a regulation that doesn’t allow 18- and 19-year-olds to be treated as children for drug treatment purposes.

He promised a limit to the supply of opioid drugs doctors could prescribe and requested lawmakers pass a measure to require insurers to pay for at least six months of drug treatment.

The Associated Press wire services contributed to this report.